After being in a self-imposed quarantine for almost two weeks due to the flu, I’ve been outside today. Making sure I held my distance to people, I got some sun on my face and saw some people. And it seemed to me that the people of Oslo take the Corona virus seriously. They’re outside, but they keep their distance. They’re outside, playing with their children and getting some fresh air and sun.

As the hours passed, the number of people dwindled. The atmosphere was almost like a Sunday afternoon, even though it was a Monday. The city was quiet, some shops were open, but most were closed. Those who were in fact open had few or no patrons visiting, as you can see from some of the images.

This will pass – the question is just how long it will take. This was the first weekday of this situation. Let’s hope it will not last long. Until then, stay safe!

Here are some images from my walk through the city. 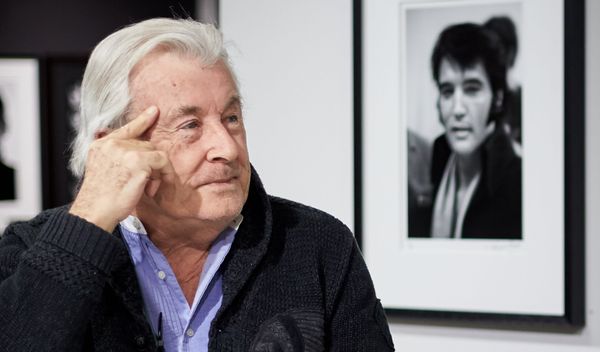 British celebrity and portrait photographer Terry O’Neill passed away Saturday November 15th 2019 at the age of 81. I was lucky enough to meet this gentleman in Oslo some