This is a tale of what can happen if you open up for opportunity.

As summer approached, business was slow. I needed to network, and one day, a friend of mine posted about an event he had coming up. He was organising an international event for investors and startups. I contacted him, and asked if he needed some headshots for the speakers, or perhaps event photography?
He shared that he didn’t have a budget for it, but appreciated my offer. I paused for a moment, then offered to make a few promotional videos for the event. I had seen what he had done using his iPhone, and I guess I thought I could improve it. As I told him: The wrapping needs to be as professional as the content. He agreed.
In this, there was an opportunity to get some more experience creating short videos with limited resources and time. There’s always good learning in getting by with as little as possible.

We made three short promo videos and he was happy.

Then, I offered to shoot the event. Actually, I did it all for free. Two days of shooting on the event, and the three promo videos.

I think I will tell you.

In between creating the promo videos and the actual event, my friend called again:
«We will present an award to the CEO and Founder of Norwegian Airlines. Unfortunately, he can’t come to the event to receive the award. Could we do a short video of him receiving it at their headquarters?».

Arriving at the airline HQ, I asked the marketing director if we also could do some pictures of the big man (he’s actually a big man, too). Yes, we could.

And so I did. Filmed a short video of him receiving the award. Then shot some portraits of him using natural light in the atrium in the middle of the building.

And here it comes: They were so happy with the images, they offered to buy them out to be able to use them freely. A couple of emails later, I had secured a nice pay for the images.
That sum alone paid for my efforts during the two days of shooting at the event.

Additionally, I got my name in front of all the attendees. I was up on stage being presented as the main photographer for the event, and my rollup was up all two days in front of hundreds of people from startups and investors. I secured a lot of business cards and LinkedIn contacts, as well as some new acquaintances that might lead to some interesting opportunities in the future. I’ve also been invited to teach photography and visual communication in Ethiopia and Kenya. We’ll see where that leads.

So there you have it. Getting out there and doing something for free doesn’t mean you won’t get paid. You just won’t know in advance where it will come from.

That is the power of saying yes!

UPDATE:
A few weeks after the shoot with Bjørn Kjos, he stepped down as CEO of Norwegian Air Shuttle. He is the founder of the company and has been the CEO since 1993. My images were used as the official images in the press release from the company regarding him stepping down. 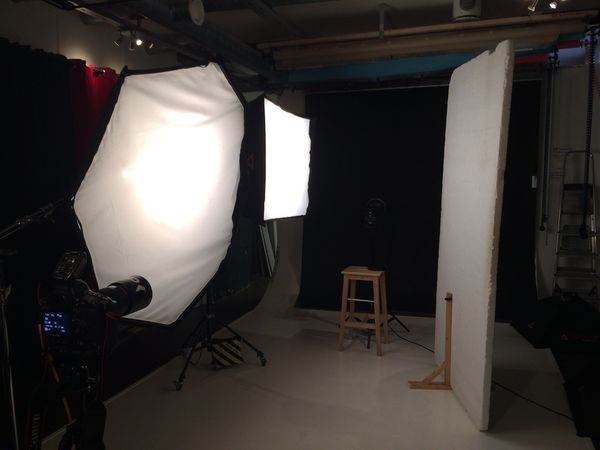 After a headshot session yesterday, I had some time to test out a few setups. This is one of them, including the result. 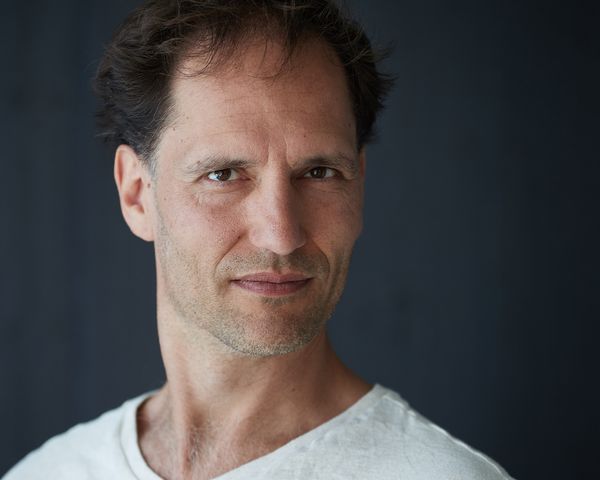 Sometimes we get lost in the technical side of things. My advice to beginners in the field of portrait photography is to keep it simple.