Matthew Coughlin started out on his path to become a professional photographer a couple of years back. He’d been working with video editing and was looking for a new career in photography. As he did, he started taking creative self-portraits and portraits of his friends and family and posted them on his Flickr account. Over time, he’s attracted a good following of people on Flickr. Finally, in 2012 he went full-time pro as a creative portrait photographer.

I really like Matt’s style. He uses strobes for most of his images, and sometimes as many as three strobes to get the look he is after. He also spends a lot of time post-processing his files. Still, they don’t look fake, just very sharp and cool.

One of the things I found fascinating with Matt when I saw him, was the fact that he was sharing his setup / behind the scenes shots with his audience. This was a huge help for me in understanding how he created his beautiful images. Take a look at his setup shots yourself.

When he started out, Matt used a Canon 7D with some cheap lenses to shoot his images. He also used 3 Canon 430EX speedlights to light his subject, as well as interfit Strobies remote triggers and a large 40-inch softbox to soften the key (main) light. I know he made a special bracket to fit two speedlights into the big softbox. That way, he could over-power the sun if he needed to. Along the way, Matt’s done some really nice commercial jobs and has eventually invested in some more equipment. As far as I know, he’s now using Paul C. Buff Einstein strobes and a couple of Canon 5D Mark IIs. He has also invested in some of Canon’s L-lenses (Pro series). That shows in his images, but I guess there are several other reasons for gearing up as well. For one, the current setup gives better image quality (for print etc). It’s also easier and more convenient to work with a powerful studio-type strobes like the Einstein. Canon speedlights are good for their use, but you rely on AA batteries and they start getting slower recycle times pretty quickly. Also, the Einsteins are more reliable and have a greater range (more power) than the speedlights.

When I discovered Matt’s Flickr account, I was really inspired. I wanted to create those types of images, too. Some of my friends had told me I should do more photography. They liked my images and thought I could do more with it. Seeing what Matt had accomplished inspired me a lot and made me start fiddling with this a lot more than I had. I bought some strobes, some remote triggers and started shooting. At the time, I was using a Canon 450D, but it was OK. The image quality wasn’t great, but I was able to learn the basics of using strobes, remote triggers, reflectors and what not. I haven’t actually done that many images that are similar to Matt’s, but he started my quest to become a better photographer. And isn’t that what it’s all about? Get inspired, and go do your own thing.

Using what you have

Matt’s story is a perfect example of getting by with what you have. It’s not the equipment that make you a great photographer. It’s your eye, your creativity and your hard work learning the craft that will lead to success. Matt made a real effort over time to produce stunning images with what he had. It was noticed, and now he can afford to buy the equipment he needs to do what he loves - do creative portraits for big companies, magazines and other clients.

Don’t let a lack of gear stop you. There’s always something to buy - what do you do with what you already have? 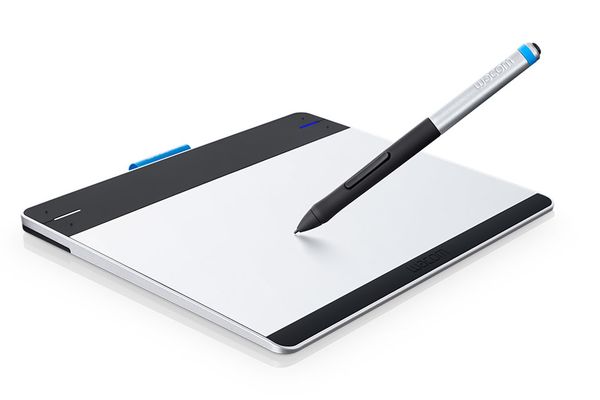 If you don't use a Wacom tablet for your photography retouching - get one! I've had one for a couple of days and I can't see myself retouching without it 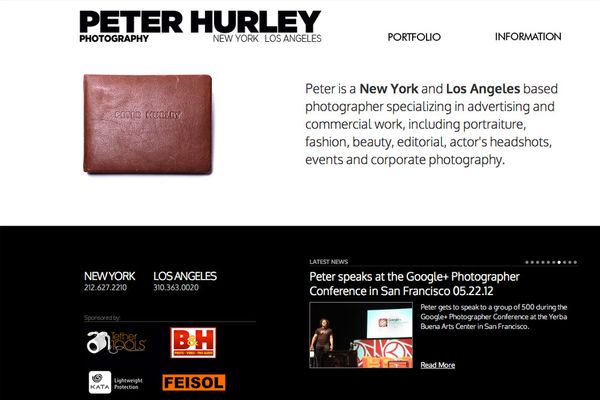 Next weekend, I'm attending the Headshot Intensive in Stockholm, Sweden. This workshop is a two-day event led by one of the world's best headshot photographers, Peter Hurley. Peter's based in