A couple of days ago, I was fortunate enough to experience an exhibition by Terry O'Neill in Oslo. Mr. O'Neill is perhaps the most well-known celebrity photographer around.

As part of the exhibition opening, he gave an artist talk with his friend Robin R. Morgan. They told anecdotes from the incredible career that Terry O'Neill has enjoyed. Terry himself is down-to-earth. He claims he has been lucky all along. He now looks back at what he has experienced and almost can't believe it himself. His portfolio reads like a who's who of stars from the movies and music industry. He's photographed David Bowie, Elton John, Elvis, Frank Sinatra and Brigitte Bardot. He has captured Luciano Pavarotti, Steve McQueen, Clint Eastwood, Kate Moss and Naomi Campbell. And these are but a few of his subjects.

His images are now managed by Iconic Images. The archive counts over a million negatives! During the artist talk, they told us that they constantly go through the images and find previously undiscovered gems. Not long ago, they found some images of David Bowie that had never seen the light of day.

I was lucky enough to get him to sign an invitation for me, something he did with pleasure. He also asked me what I liked the best. I told him I liked the simple, clean portraits best. His eyes lit up and he said "Good lad – me, too!" in his characteristic Cockney accent. A gentle and humble man, for sure.

They day after the opening, I went back to the exhibition and heard the artist talk again. During the first talk there were so many people there that it was hard hearing anything. Now I got closer and could enjoy the wonderful stories behind the iconic images on the walls.

After the talk, I asked him if I might take his portrait. I had already noticed that he had posed for several iPhone shots. I wanted to do a real portrait, though. He said yes immediately, and brought me over to the large image of Naomi Campbell on the wall. He leaned against it, got into a horse stance (!) and lowered himself so he was just below her face.

I did three shots, and that was it. I had photographed a legend – but he directed it. I was happy and even more so when I looked at the image on the screen. This is going to be an image I will cherish for a long time.

Thank you, Mr. O'Neill, for your inspiration. And thank you for how you connect with everyone who came to see your pictures. 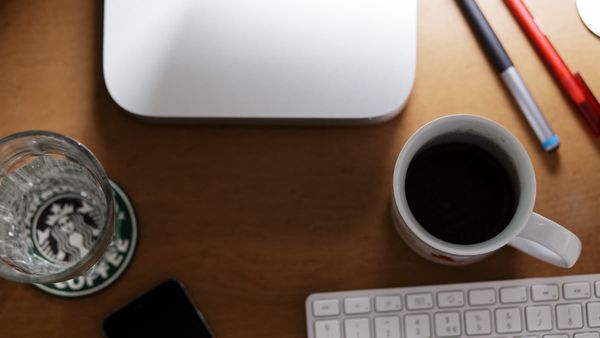 Having run a small business from 2001, I have developed some productivity routines to manage tedious, repeating tasks. Some of them save me time, others make sure things are done 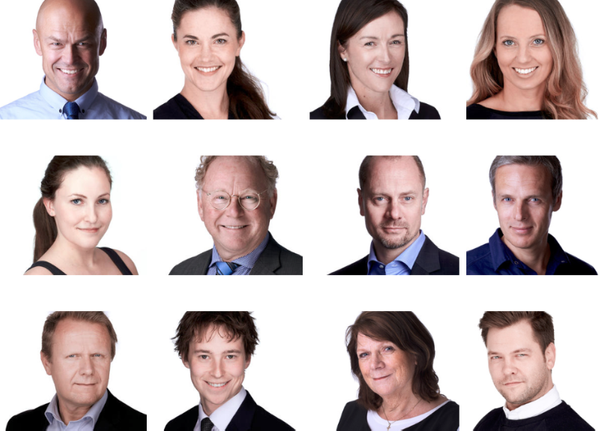 After almost 2,5 years of work, I was finally approved as a Headshot Crew Associate by Peter Hurley. This happened during a CrewCast (live video chat) with the crew